How to Get More Energy Starting Today 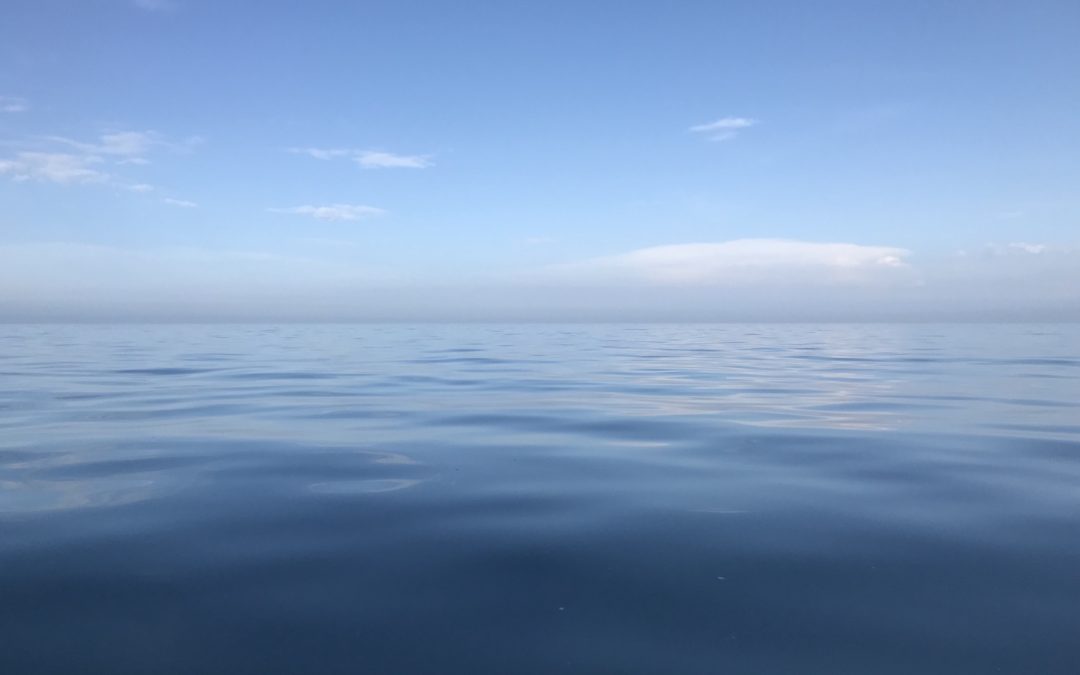 It’s the middle of the day and you already feel like you’re not going to make it without a nap or a shot of caffeine. We’ve all been there, and it’s a bummer. If you find yourself in this situation often, chances are there’s something about your lifestyle that’s affecting your energy levels, and you need to correct it if you want more sustainable energy.

Why You Don’t Have Enough Energy Throughout the Day

When you’re feeling tired, you’re not at your most productive. It’s normal enough to be a bit exhausted after a long day of work. However, if you feel like you lack energy all the time, there’s likely an underlying problem you need to address. Some of the most common causes of chronic tiredness include:

Those are just a few of the potential causes behind your lack of energy. In most cases, diagnosing the problem is easy enough. If you’re sleeping five hours every night and pounding five espressos to get through the day, you’re probably aware that’s not sustainable. You can push yourself a bit for a few days if needed, but over the long term, that pace will damage your body and impact your productivity.
The main takeaway is, if you feel tired all the time and you think it’s impacting your personal and work life, you need to make some changes to your routine.

How to Get More Energy Starting Today

In this section, we’ll teach you how to get more energy by making some lifestyle changes. For each method, we’ll talk about how long it takes to see results and how you can go about putting it in action.
Let’s get into it!

1. Cut Down on Your Caffeine Intake

Cutting down on coffee and other energy drinks may sound counterproductive. After all, you want more energy, and those types of drinks are all about giving you a quick boost.
The problem is, drinking too much coffee can affect the quality of your sleep, which can lead you to feel tired the next day. Caffeine stays in your system for anywhere between four to six hours. This means if you drink a cup at 6 pm, you may still feel its effects by 10–12pm.
Usually, that’s about the time you’d want to go to bed during the week, so you can get at least 7–9 hours of rest. Of course, your mileage may vary, but the later you drink coffee in the day, the greater the effect on your rest.
Putting sleep aside, overindulging with a coffee can also increase your heart rate and anxiety levels. Of course, we won’t tell you to cut it out of your life entirely. According to some studies, you can drink up to four cups of coffee a day and stay within the ‘safe’ range.
Even so, if you’re up to four cups a day, we’d recommend cutting back to three, to be safe. Anything over four cups and you need to lower your intake, which is the kind of change you can put into action right away.

2. Drink a Glass of Water

It costs almost nothing to have a quick glass of water, and you can do it in minutes. Surprisingly enough, some studies show a lot of people aren’t drinking enough water throughout the day. This is a big problem because even slight dehydration can impact your brain function and energy levels.
If you’re the kind of person who doesn’t usually reach for the water bottle when you’re feeling thirsty, it may be a cause behind your low energy levels. You’re going to find a lot of varying information on how much water you need to drink per day. However, the prevailing wisdom is that your body requires around eight glasses of water per day, as a rule of thumb.
To be safe, we recommend carrying a water bottle around with you. Also, make an effort to go for a glass of water instead the next time you’re jonesing for a soda or another type of sugary drink. While the sugar may give you a quick boost of energy, the resulting crash can play havoc with your productivity.

We’ll talk more shortly about how exercise can affect your energy levels. However, you’ll be happy to know even minimal amounts of physical activity are often enough to give you a quick energy boost.
Case in point – a study showed the energizing effects of a brisk ten-minute walk were about equivalent to a cup of coffee. If you work in an office, you can give this exercise a shot by taking a walk or two around the block during your next break. If you can’t leave the premises, a long set of stairs can do the trick as well (plus, it’s excellent exercise).
The best part is, you don’t need to break a sweat to reap the benefits. As long as you’re not strolling around at a snail’s pace, even those ten minutes of exercise should be enough to wake you up a bit during the middle of the day.
If you’re a coffee drinker, try replacing one cup of brew a day for a ten-minute walk and see how it works out for you. Also, feel free to make the walk longer if you have the time for it!

4. Take a Look at Your Diet

There’s a reason why people make such a big fuss about healthy eating. It’s not just because it can go a long way towards getting you a six-pack – following a proper diet can also have a significant impact on your mood and energy levels.
For example, too much coffee can leave you feeling anxious, as we mentioned earlier. If you overdo it with sugar, you’ll crash at some point, and you probably won’t get much done for the rest of the day.
Those are just examples of foods affecting your energy in the short term. However, eating a balanced diet is also essential over the long term. If you regularly overdo it with food, you’re going to feel sluggish constantly. The same goes if you’re not ingesting essential nutrients. For example, a lack of iron is a quick ticket to fatigue and sometimes depression.
Fixing your diet isn’t something you can do overnight though. You can start making healthy food decisions right away, but for them to stick, you’ll need to follow a plan. If it’s within your means, we recommend consulting a nutritionist who can give you advice on a diet that works for you. Otherwise, there are plenty of great resources you can check out online for information on how to eat more healthily.

If you’re not getting enough sleep, you’re going to feel tired – it’s a simple equation. You can mask the tiredness with coffee, follow a healthy diet, and try umpteen other tricks. However, science says you need around six to eight hours of quality sleep per night. However, it’s a change that can take a while to implement.
By quality sleep, we mean not spending hours tossing and turning in bed. This can happen because (among other reasons) you stayed up later than you should have, used your smartphone to close to bedtime, or had caffeine too late in the evening.
A lot of people brag about being able to function on fewer hours of rest. However, research shows that once you dip below the six-hour threshold, it affects your overall health, even if you can get through the day.
If you’re not accustomed to getting a good night’s sleep, there are several things you can do to rest better:
Avoid using computers or mobile devices right before going to bed, since they can impact your melatonin levels.
Don’t ingest coffee or other stimulants for at least six hours before bed.
Try exercising more so you’ll have an easier time falling asleep.
Make an effort to stick to a sleep schedule, so your body gets used to it.
Developing healthy sleeping habits can take a while if you’re not used to it. For some people, it might take weeks for the new routine to stick. However, once you start getting more rest, you should feel your energy levels increase drastically. Chances are you won’t even need as much coffee to get through the day, so that’s another victory!

6. Start Exercising Consistently (Even If You Start Small)

When you’re feeling tired, the last thing you probably want to do is squeeze in a workout. However, sticking to an exercise routine has been shown to increase energy levels over the long-term.
We’ve already talked about how a quick walk is enough to make you feel less sluggish. However, you need to step it up if you want to see significant results. Studies suggest that to reap in moderate benefits, you need at least 150 minutes of aerobic activity per week. For the best possible results, though, you’ll need to exercise for at least 30 minutes a day with moderate intensity.
However, most of us don’t have the time to work out every day, so we need to compromise. A minimum of three hour-long workouts per week strikes a good balance of a lot of people, and you can increase this if your schedule allows for it.
The trick is to find some exercise that doesn’t feel like a chore, so you’ll want to incorporate it into your routine over the long term. If you hate jogging, give swimming a try. If that’s too tame for you, check out a boxing class. Chances are there’s at least one physical activity you’ll love, so look for it and get started as soon as possible!

If you want to increase your energy levels, you need to take good care of your body – there’s no way around it. However, there are several things you can do if you just need a quick energy boost. For example, drinking a glass of water or taking a quick walk are surefire ways to wake up a bit.
Over the medium to long-term, you’ll want to develop better habits to keep your energy levels up, though. This means improving your diet and exercising regularly, among other things, which can be tough yet rewarding.

What do you do when you need a quick boost of energy throughout the day? Share your tips with us in the comments section below!

About the author: Hello, my name is Linda Fox. I’m what’s called an ADHD coach. My mission is to help YOU live successfully with ADHD. Over the years, I’ve taught hundreds of other ADHD adults the skills they need to be more focused, productive and organised at work and at home.

Next post: How to Get Motivated Starting Right Now